On the morning of March 29, Shenzhen Customs announced at a press conference that it had cracked a major case. A group used drones to "fly wires" to smuggle nearly 500 million mobile phones and other electronic products. The method of this case is very rare, and it can be said to be the first seizure in the domestic customs.

According to the introduction of the case handlers of Shenzhen Customs, in the second half of 2017, Shenzhen Customs received reports from the masses. The report stated that smuggling gangs used drones to smuggle mobile phones in the area along the border between Shenzhen and Hong Kong. And other electronic products. After receiving the report, Shenzhen Customs also attached great importance to it, mobilizing capable personnel to form a joint action team, and carrying out in-depth investigations. The entire investigation and evidence collection process lasted for several months, and it fully grasped the laws, composition, and committing procedures of smuggling gangs. The time was right, and Shenzhen Customs carried out an arrest operation on February 1 this year. 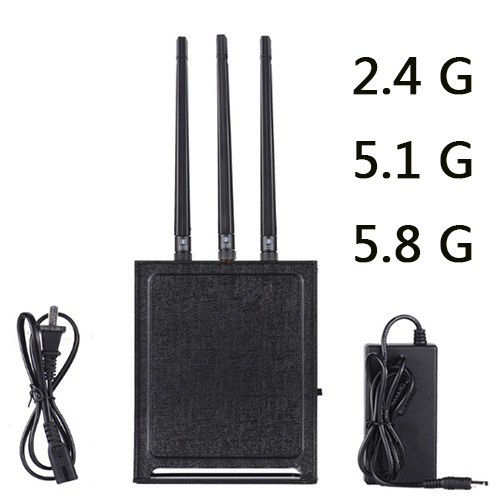 At the scene, law enforcement officers seized more than 4,000 smuggled electronic products, as well as drones, iron wheel winches, fishing lines and other flying wire tools used to commit crimes. According to the evidence held by Shenzhen Customs, it is estimated The value of the crime committed by the group is as high as 500 million yuan.

It can be said that the case of smuggling electronic products using the "flying line" of the drone frame uncovered by Shenzhen Customs this time is a major case, not only because of the high value of the case, but also because of the use of drones and other tools that have attracted attention. Due to the small size and light weight of drones, criminal activities are more secretive. The use of drones to carry out illegal incidents is endless, making it more difficult to crack down on illegal activities.

The major case of the smuggling of electronic products by drones with "flying wires" has even given warnings to relevant departments. With the continuous development of technology, the criminal tools of smuggling have become high-tech. There is a saying that hooligans are not terrible, just because hooligans are educated, I believe this sentence can also be applied to illegal and criminal acts. The concept of "smart anti-smuggling" put forward by Shenzhen Customs is very advanced with the times. For black flying UAVs, corresponding technical measures are adopted, such as drone jammer and other equipment to interfere with and intercept the UAV’s communication signals, forcing the UAV to land and return, interrupting the illegality of the “Black Flying” UAV. Behavior is obviously also very necessary.

U.S. prisoners use drones to transport tools to escape, there is a hidden danger of illegal use of drones